The Current And Present Dangers Of Aadhaar Hacking 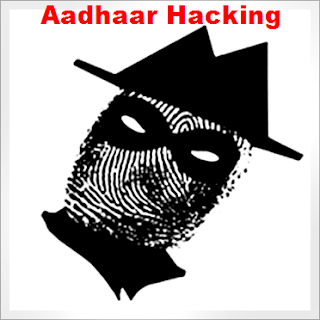 Till sometime back, cyber warfare was considered as a fiction and not reality. But with growing incidences of cyber espionage, cyber terrorism and even cyber warfare, countries have started taking their critical infrastructures seriously. Nevertheless, the task to secure these critical infrastructures is next to impossible as the bad guys are always many steps ahead of the government and its agencies.

Aadhaar is one such highly sensitive and highly insecure project of India government that is neither prudent nor secure. It only has a false sense of security that government is projecting to divert the attention of critics of Aadhaar. But real cyber security professionals are well aware of the dangers of Aadhaar project that has put the lives and properties of Indians in great peril.

In reality, Aadhaar has created serious constitutional anomaly and irresolvable cyber security issues that would always jeopardise rule of law and personal safety and security of Indians. No matter whatever Indian government tells you, stay away from Aadhaar. And if you have already made an Aadhaar, deseed it from all services and block your biometric as soon as possible so that it cannot be abused by government and private individuals.
Posted by PTLB at 7:00 PM